The accumulation of genetic incompatibilities that cause hybrid sterility and/or inviability between diverged populations is an important step in the formation and maintenance of species boundaries in the face of hybridization. In the Anopheles gambiae species complex, F1 hybrid males are sterile, while females are fully fertile and can backcross to either parental species. Thus, F1 hybrid females facilitate the introgression of genomic regions between species (e.g. chromosomal inversions) that may be adaptive. While some chromosomal incompatibilities that cause hybrid sterility and inviability between An. gambiae and An. arabiensis have been identified, little is understood about the nature of these incompatibilities. Divergence in gene expression, rather than genetic differences, is thought to account for a large proportion of phenotypic differences between species, and may also play a role in hybrid sterility and inviability. We analyzed gene expression in F1 hybrid male and female pupae and compared it to parental males and females in bi-directional crosses between An. gambiae, An. arabiensis, and An. quadriannulatus. By analyzing genome-wide, allele-specific gene expression, we explored the roles of cis and trans regulatory divergence between species and in male and female hybrid phenotypes. The relationship between allele-specific expression, patterns of sequence evolution, and known hybrid sterility/inviability QTL was also explored. Our analysis provides insight into gene expression divergence and evolution in the An. gambiae species complex. 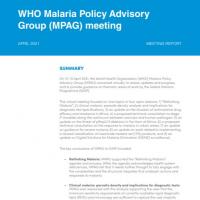 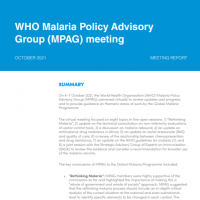