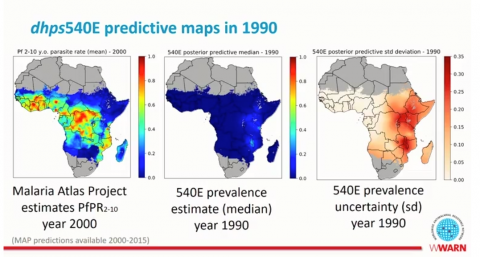 The first of two Malaria Epidemiology Scientific Sessions attracted a capacity crowd in the Rodrigue Gallery at the Sheraton on Monday morning 29 October. The session’s theme “Recent progress in advancing surveillance, measurement and modelling for program success,” was addressed by seven presenters.

Aaron Samuels suggested that tracking malaria infection in pregnant women at antenatal clinics could be a useful adjunct to routine surveillance of symptomatic illness cases. Ursula Dalrymple examined malaria infection and care seeking for childhood febrile illness in Africa and confirmed the need to improve the coverage and monitoring of case management services.

Epidemiology of drug resistance was discussed at many places during the meeting, with speculation about possible return of drug sensitivity after years of drug withdrawal. In this session, Georgina Humphreys shared recent data on pyrimethamine resistance markers across Africa, concluding that they remain highly prevalent in East and Southern Africa despite policies that have decreased selection pressure.

Ipsita Sinha explored individual travel survey and cell phone data from malaria patients in the Greater Mekong Subregion to reveal internal and multinational migration patterns that could influence the evolution and spread of drug resistance in those nations and beyond.

Several of the presenters explored the issue of how low density and asymptomatic infections—mostly missed through passive case detection and routine reporting—can be tracked to improve targeting of interventions.

Collectively these works demonstrate the highly dynamic scholarship that is contributing to malaria control and elimination efforts and reinforce the value of case-based routine surveillance as well as targeted, more detailed studies, to explore evolving transmission dynamics.

This report was written by Patrick Kachur with editorial support from Professor Graham Brown. 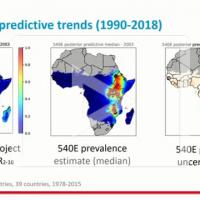 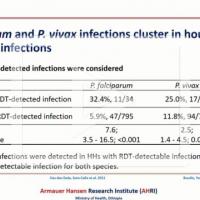 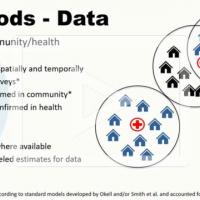 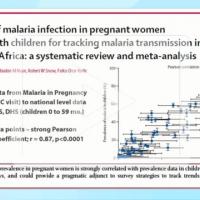 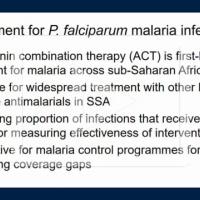 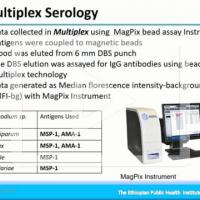