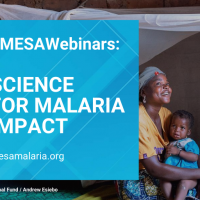 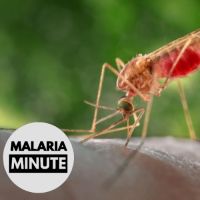 Elimination of malaria in Honduras through the implementation of 'Diagnostic, Treatment, Investigation, Response' (DTIR) and comprehensive approach in targeted areas