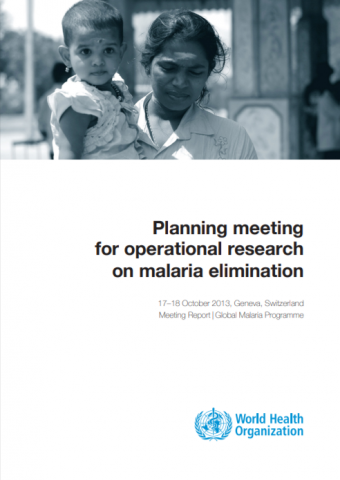 In the past decade, large-scale funding and the development of improved technologies and strategies have resulted in impressive improvements in malaria control and this in turn has led to renewed attempts at malaria elimination in a number of countries.

As part of WHO's work on accelerating countries’ transition from malaria control to malaria elimination, and with support from the Bill & Melinda Gates Foundation, WHO/GMP organized a planning meeting for operational research on malaria elimination on 17–18 October 2013 in Geneva, Switzerland.

The main objectives were to review the malaria operational research landscape; identify operational challenges, bottlenecks and priority research questions in the transition from malaria control towards elimination; and reach agreement among the meeting participants on the next steps, roles and responsibilities. 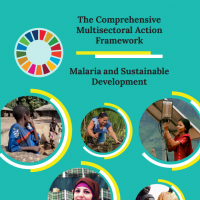 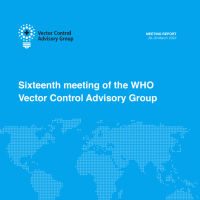