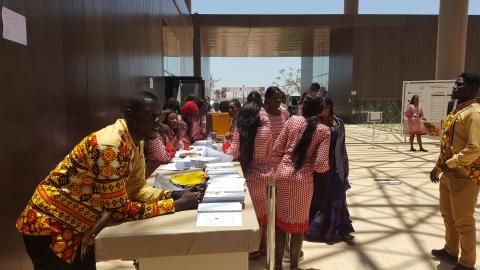 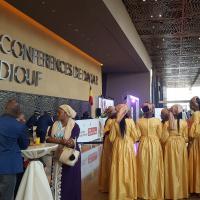 RAI2E (RAI towards Elimination of Malaria)

Expansion of malaria surveillance along eastern, western and southern borders of Thailand