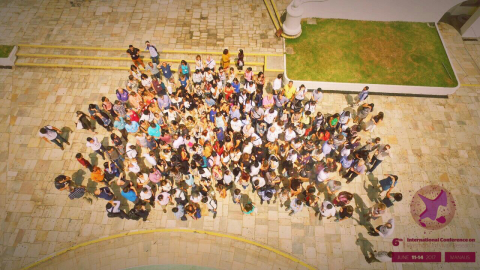 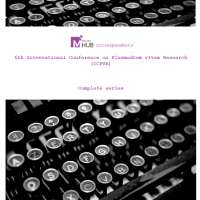 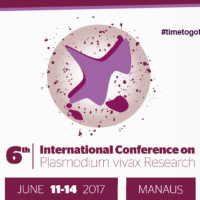 Malaria imported from Ghana by returning gold miners to China