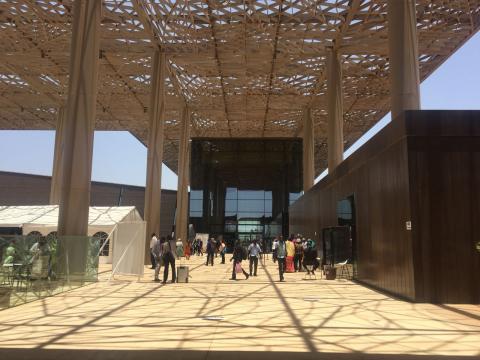 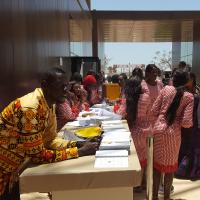 Evaluating the feasibility and effectiveness of Reactive Targeted Parasite Elimination vs. Reactive Case Detection as a community level intervention in response to a passively identified index case: a cluster randomised controlled trial in Namibia