Title: "Pfhrp2/3 gene deletions: How big is the problem?" 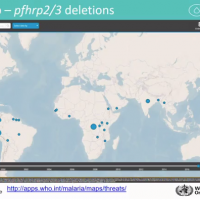 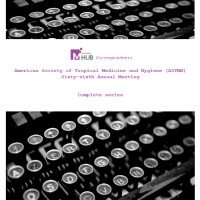