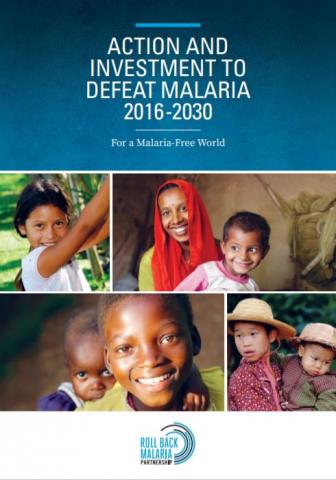 Action and Investment to defeat Malaria 2016-2030. For a Malaria-Free World

Developed by the Roll Back Malaria Partnership (RBM), the first Global Malaria Action Plan (GMAP) – for a malaria-free world 2008-2015 was endorsed by world leaders and the malaria community during the Millennium Development Goals Malaria Summit, held in New York in 2008. GMAP became a valuable advocacy tool that provided the malaria community with a roadmap for progress, and an evidence-based strategy for delivering effective prevention and treatment. It also provided estimates of the annual funding required to reach the global targets of universal coverage through preventive interventions and universal access to effective treatment. Since 2008, the world has become increasingly interconnected and complex. As countries have moved to further reduce and eliminate malaria, the disease has become more heterogeneous. This led WHO to initiate the development of the Global Technical Strategy for Malaria 2016-2030, which was endorsed by the World Health Assembly in May 2015. At the same time, RBM confirmed its commitment to global partnership, and the RBM Board decided to prepare a second-generation GMAP as a reference point for stakeholders in all sectors that are engaged in the fight against malaria.

Action and Investment to defeat Malaria 2016-2030 (AIM) – for a malaria-free world and the WHO Global Technical Strategy for Malaria 2016-2030 have been developed in a coordinated and simultaneous process. Both documents share the 2016-2030 timeline of the Sustainable Development Goals, and provide direction towards the 2030 malaria goals. The development of this document was informed by an extensive and wide-reaching consultative process that spanned countries with differing levels of transmission across all malaria-affected regions of the world. In particular, the process engaged non-health sectors at all levels, as well as those who live and work in remote, fragile or high-burden communities. 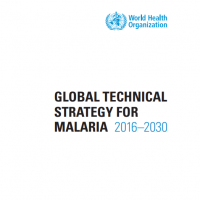