ASTMH 2017, Gerry Killeen: “The past, present, and threatened future of residual malaria transmission”

Title: "The past, present, and threatened future of residual malaria transmission"

This annual symposium honors the life and work of ASTMH Past President Alan Magill, who at the time of his untimely death in 2015 was promoting the bold goal of global malaria eradication as the Malaria Director at the Bill & Melinda Gates Foundation. The symposium will bring leaders in the malaria field during the ASTMH to summarize the challenge and advances in areas of relevance to the elimination and eradication effort. This year the key topics will include a review of key concepts and potential interventions for residual transmission; the challenge of including fragile populations in the elimination strategy; the approaches being taken by the 21 countries that are aiming to achieve at least one year of no indigenous transmission by 2020; and the new focus on the P. vivaxresearch and elimination agenda. These talks will be followed by a panel discussion of prospects of and progress toward malaria eradication at which diverse viewpoints will be solicited from the panelists and audience. 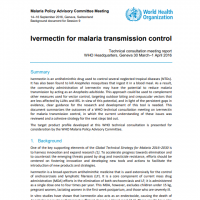 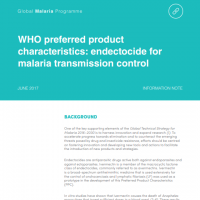