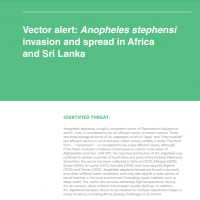 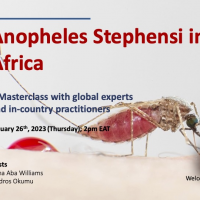 Ifakara Masterclass Edition 41 - The Invasion, Spread & Control of the Asian malaria Vector, An. stephensi in Africa

Malaria and other parasitic co-infections during pregnancy in Ghana: Burden and effect.